Sometimes all it takes is a good book to change your perspective.  After reading it, you feel empowered, renewed, and motivated. Check out these gymnastics-themed titles for kids and teens (and their gymnastics-loving parents). These books will be a great gift for a young athlete! Enjoy!

1. Letters to a Young Gymnast by Nadia Comaneci. In Letters to a Young Gymnast, Nadia Comaneci tells how she found the inner strength to become a world-class athlete at such a young age. Being a woman of tremendous poise and self-assurance, she offers unique insights into the mind of a top competitor. From how to live after you've realized your dream to the necessity of “a spirit forged with mettle,” Comaneci's thoughts on  athleticism and sacrifice are eye-opening. 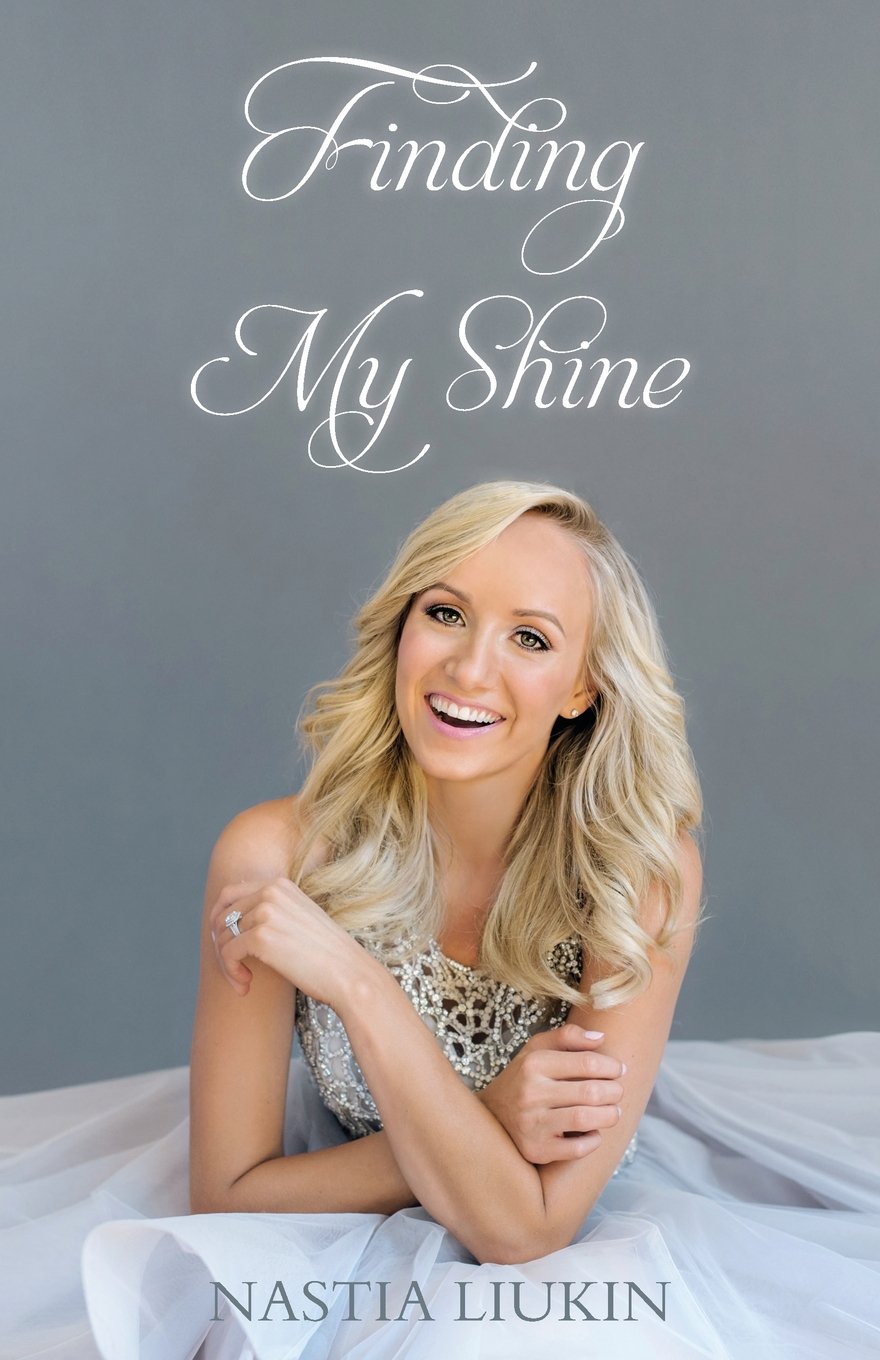 2. Finding My Shine by Nastya Lukin. Nastia Liukin is an Olympic gymnastics all-around gold medalist, but the road to her success was not an easy one. In Finding My Shine, she shares not only her personal journey of success, but also her biggest challenges, including her career ending fall during the 2012 Olympic Trials that she now says was the defining moment of her life. Nastia's story is a true American dream. Born in Moscow, Russia, her parents were both champion gymnasts in their native country. Later Nastia became a key member of the US team, winning five Olympic medals. She also won nine world championship medals (four gold and five silver) making her one of the most celebrated gymnasts in US history. 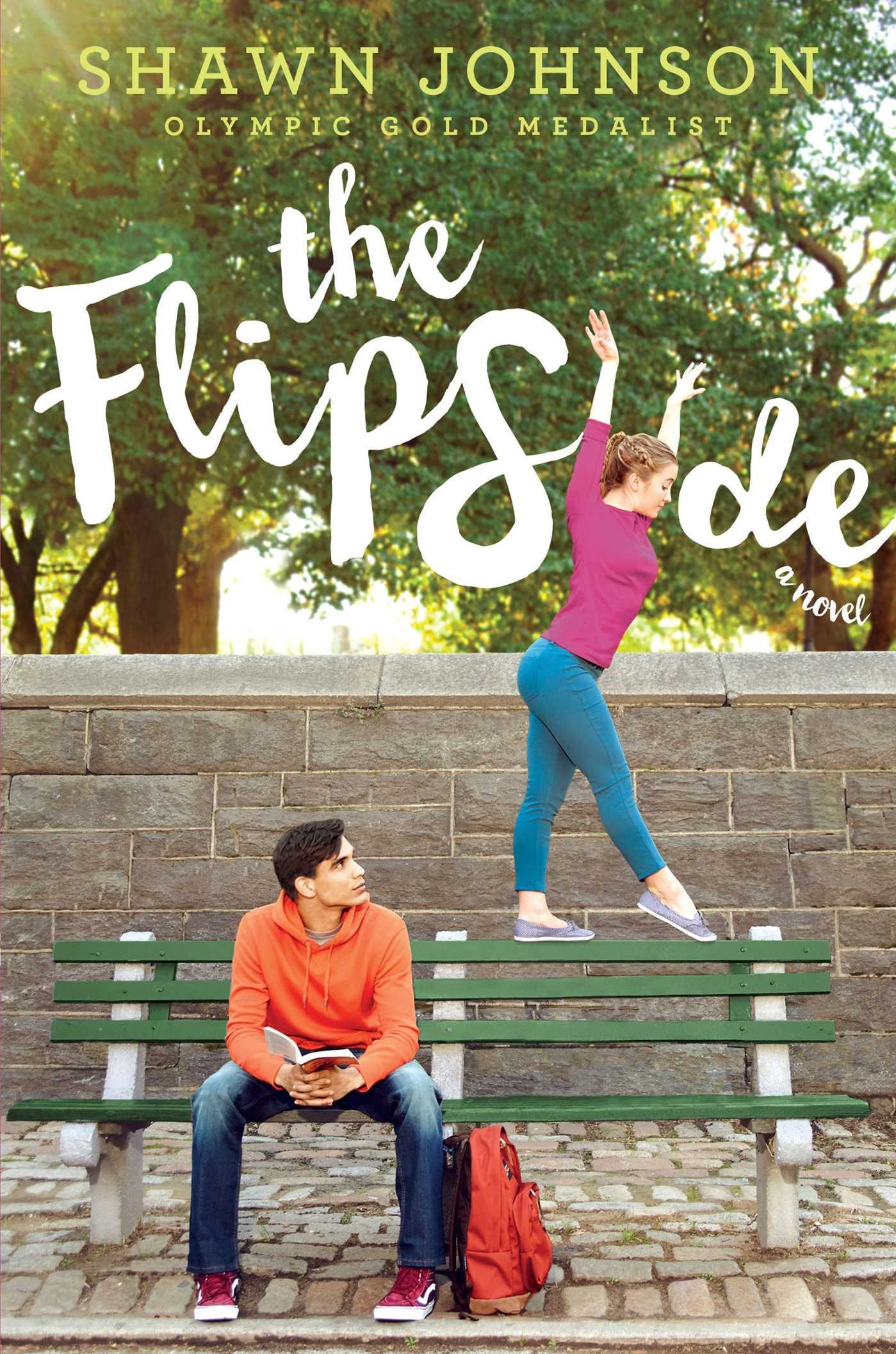 3. The Flip Side by Shawn Johnson. Olympic gold medalist Shawn Johnson writes a delightfully entertaining novel about chasing big dreams and falling in love, all while trying to keep it real. Charlie Ryland has a secret. She may seem like your average high school sophomore—but she’s just really good at pretending. Because outside of school Charlie spends all her waking hours training to become one of the best gymnasts in the world. And it’s not easy flying under the radar when you’re aiming for Olympic gold…especially when an irresistible guy comes along and threatens to throw your whole world off balance.

4. Tumbling by Caela Carter. Five gymnasts — Grace, Leigh, Camille, Wilhelmina, and Monica — all strive for the Olympic dream in Tumbling by Caela Carter. Told in alternating points of view, this book gives readers multiple perspectives on professional gymnastics. This well-told and well-researched YA novel will have you tumbling with excitement for the 2016 Olympics.

5. Grace, Gold, and Glory by Gabrielle Douglas. In the 2012 London Olympics, US gymnast Gabrielle Douglas stole hearts and flew high as the All-Around Gold Medal winner, as well as acting as a critical member of the US gold-medal-winning women gymnastics team. In this personal autobiography, Gabrielle tells her story of faith, perseverance, and determination, demonstrating you can reach your dreams if you let yourself soar.

View all posts by: ikgymiami